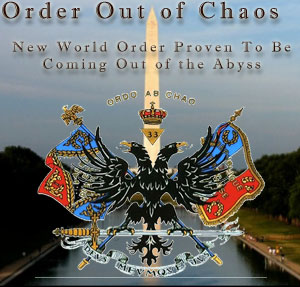 The mass population is waking up to the fact that Donald Trump is a Scottish Rite Freemason and puppet for the ‘deep state’ satanic operations of the Freemason luciferians. Even his coat of arms for the Trump International Golf Links of Scotland tells us so! (image on left hand side).

Is he playing on both teams? After all, the Freemason’s have controlled society by divide and conquer manipulation and controlled ‘order out of chaos’ for ages. There is much more going on behind the scenes and the logos give it all away! This presentation breaks down the facts of these symbols and their spiritual significance – it is a must watch!

An in-depth look at both of Trump’s coat of arms is featured in this astounding video lesson that will literally blow your mind. This is jaw-dropping information! Make sure to share it once you understand it – everyone who wants to understand who Trump really is needs to see this!

Follow The Light In The Dark Place on WordPress.com