The darkest secrets of virgin worship uncovered, that Satan does not want exposed, are now brought into the light! The virgin (mother goddess worship), the all-seeing eye, the dragon, sun worship and demonic aliens are all many heads of one thing: Satan (the prince of darkness). The mask has been lifted and the dark forces of disguise have nowhere left to hide! All man-made religions are fully exposed in this supernatural artistic reveal.

Absolutely bombshell information! Come discover what was revealed in The Dragon, The Queen & The All-Seeing Eye.

The Dragon, The Queen & The All-Seeing Eye

Description: An image of Astarte showing the Dragon (or Satan), the Queen of Heaven, which all make up a hidden image of the All-Seeing-Eye.

“And there appeared a great wonder in heaven; a woman clothed with the sun, and the moon under her feet, and upon her head a crown of twelve stars:

And she being with child cried, travailing in birth, and pained to be delivered.

And there appeared another wonder in heaven; and behold a great red dragon, having seven heads and ten horns, and seven crowns upon his heads.

And his tail drew the third part of the stars of heaven, and did cast them to the earth: and the dragon stood before the woman which was ready to be delivered, for to devour her child as soon as it was born.

And she brought forth a man child, who was to rule all nations with a rod of iron: and her child was caught up unto God, and to his throne.

And the woman fled into the wilderness, where she hath a place prepared of God, that they should feed her there a thousand two hundred and threescore days.

And prevailed not; neither was their place found any more in heaven.

And the great dragon was cast out, that old serpent, called the Devil, and Satan, which deceiveth the whole world: he was cast out into the earth, and his angels were cast out with him.”

Follow The Light in the dark place on WordPress.com 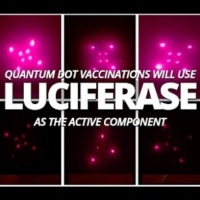 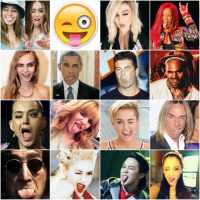 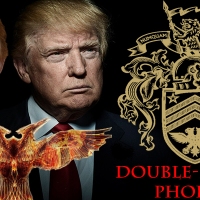 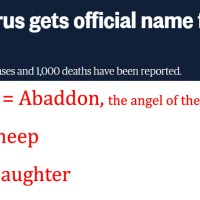 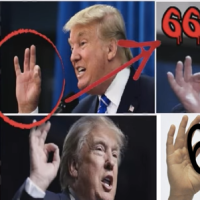 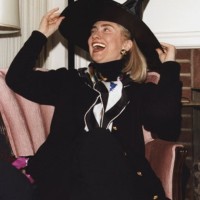 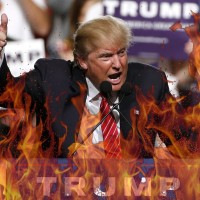 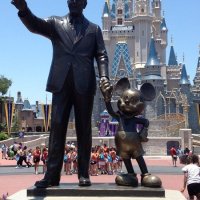 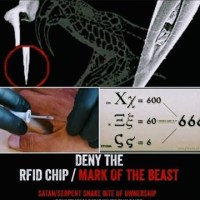 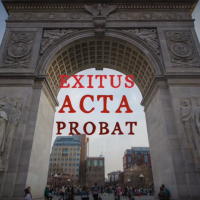